Half of SMEs think that millennials – those born between 1980 and 2000 – have become so selective about what they want from an employer that the balance of power has now swung in their favour.

Research carried out by Lloyds Bank Commercial Banking found that changes in what millennials expect from a prospective employer, together with rising skills shortages in a number of different sectors, mean that 52 per cent of firms now think candidates hold most of the cards in the recruitment process.

The issue of skills shortages, compounded by the new millennial puzzle, is one challenge. Yet it feeds directly into another – the interplay between rising wages and greater dependency on agency staff.

Recent figures from the Recruitment and Employment Confederation (REC) found that while 80 per cent of firms plan to hire new permanent staff in the next three months, almost all businesses (98 per cent) expect to either maintain or increase their reliance on agency staff.

Shallow talent pools are already having an upward pressure on salaries, making the squeeze on cash flow for agencies – which are the ones that have to pay the increased salaries in the short term, paying their staff weekly despite only invoicing customers monthly – even tighter.

This is challenging enough in a flat market, but while firms are growing – albeit at a slower rate than in recent months, according to the REC – it’s more important than ever for agencies to know all the funding options available to them.

Invoice finance is particularly useful in these circumstances as it releases up to 90 per cent of the value of issued invoices within days of the invoice being received, rather than having to wait up to 60 days or more for payment.

Meanwhile, other options such as debtor protection can keep agencies covered if they sell on a business-to-business basis or through unsecured credit terms. It provides security against a customer’s insolvency and non-payment of invoices, giving you the sure footing you need to seize new opportunities.

But salary shouldn’t be the only way firms seek to attract hard-to-find talent. Our research found that more than half (56 per cent) of millennials would turn down a job offer if they didn’t like a company’s culture, even if the salary was right.

This is already being felt by SMEs in particular, a third of which said they worried that candidates had turned down job offers in the past because the young candidate didn’t like their business culture.

This is where recruiters can add value, helping businesses to review and adapt their working practices to better attract this new generation as well as better selling companies and their cultures to candidates.

Almost nine in ten SMEs said the growth of their business relies on their ability to recruit millennial talent. In fact, a quarter said they want a millennial to take over their business one day. But 77 per cent of SMEs said they feel under pressure to sell themselves to millennials. In the months and years ahead, this must be a space that recruiters own and guide their clients through. 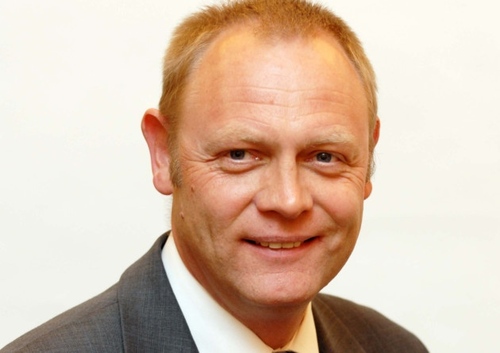 London and East of England